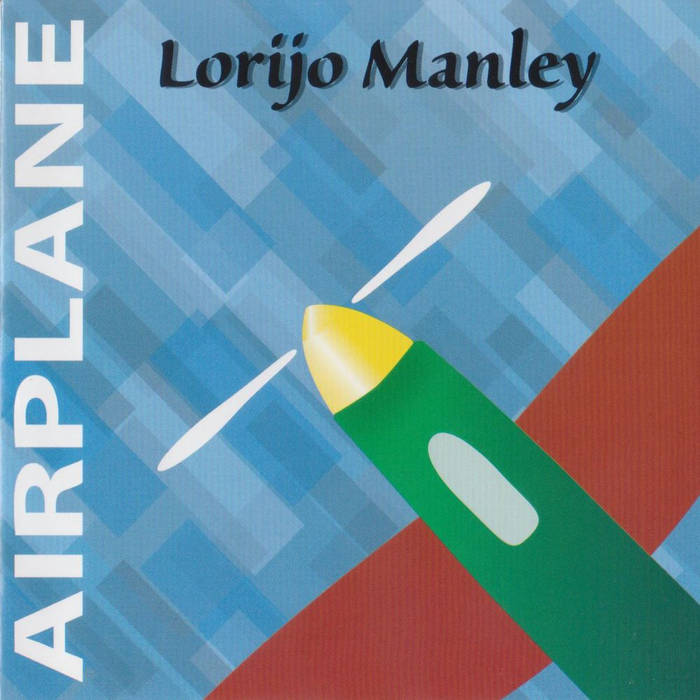 A poet wielding a six-string axe of funky folk rock - the spiritual love child of Jimi Hendrix and Joni Mitchell.

"She makes magic through her music. I swear she was channeling Jimi Hendrix through her fingers, 'cause her guitar playing was pretty spectacular," -Ran, Outwords

Born in New York, Lorijo Manley spent her formative years shuttling between upstate and New York City, feeding her appetite for theatre and music. With her Grandmother as teacher, she began studying the piano at age five, and found her first guitar under the Christmas tree one or two years later. Santa delivered after she was caught torturing her mother's violin trying to play it as a six string git. Lorijo wrote her first songs around age ten. Santa brought the orange drumkit at age eleven. She still wishes she had kept up with the lessons. And the kit. But it was hard. For some reason, her mother put the drums in the cold basement during winter, and in the sweltering attic for the summer. Too much suffering for a third instrument.

While in high school, Lorijo started the Theater Romps, a series of creative dramatic workshops for children, and won an acting contest. This inspired her to study theatre at Northwestern University, where she created the school's first ever women's performance troupe, Astarte Mettle, which garnered Lorijo a Time Magazine College Achievement Award.

Yet, after graduation, she traveled the country making music while living out of her van. She thought that this was a more practical way to starve. And it was. For ten years she played music full-time, first in Chicago and then in New York City, logging over 3,000 live performances as a regular in popular venues and as a subway busker.

Lorijo was an official performer at the Athlete's Village for the 1996 Olympic Games. In 1998, her singing was showcased in the theme music for the first annual Native American Music Awards, broadcast on A&E. Manley has had numerous television and radio appearances, including WBAI of New York City, WNUR and WGN of Chicago, and WAMC/NPR of Albany. In 2003, she won an arts grant to help produce her CD Naked. Lorijo has shared the stage with artists including Richie Havens, Vernon Reid (of Living Colour), Catie Curtis, Tao Rodriguez-Seeger and The Mammals, Sam Shaber, Edie Carey, Trina Hamlin, Nicholas Barron, Ellen Rosner, Josh Max, Nicola, and Jade Maze.

This newest recording, Airplane, is long in coming, long in the making, and long-awaited by players and listeners alike. It is Lorijo Manley at her full-on best: backed by her erstwhile Chicago drummer, Stan Barley; old friend, bass player and producer extraordinaire, Darrell Briscoe; and new friend, Sal Carolei, smokin' harp player.