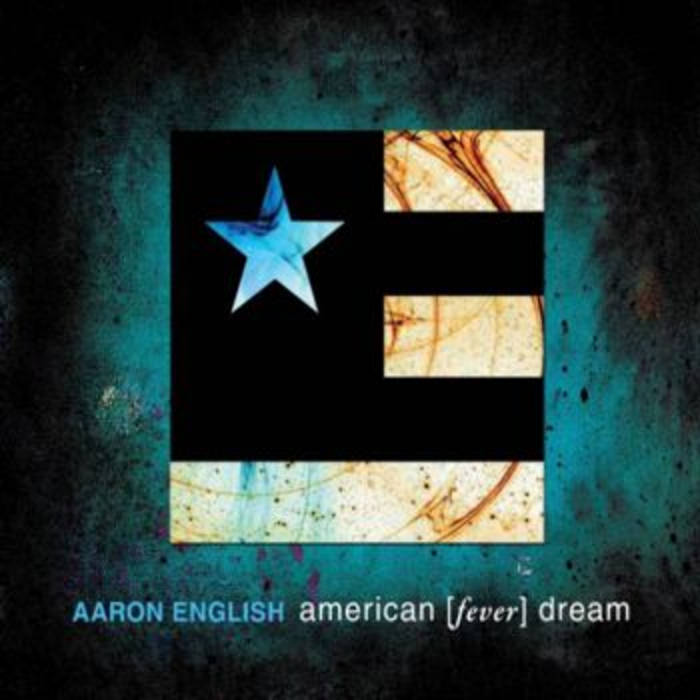 In a 2009 episode of the Fox TV drama 'Bones', a character made a mix of “the six greatest break-up songs” and gave it to a heart-broken colleague. The mix featured songs from alternative-pop stars such as Sia, Mazzy Star, José González, Antony and the Johnsons…and a lone unsigned artist by the name of Aaron English.

For the past five years, Seattle-based piano-man Aaron English has been steadily building a buzz in the U.S., thanks to two self-released albums and three national tours with his seven-piece ensemble, The Aaron English Band. But in 2008, English’s third national tour ended abruptly in a catastrophic accident on a Midwestern highway. His restaurant-grease-fueled tour bus and most of his musical equipment were destroyed, and English’s touring career was temporarily grounded.

In the summer of 2009, however, his fans rallied to his aid and funded the recording of Aaron’s third album, american [fever] dream. Produced by Geoff Stanfield (Sun Kil Moon, Black Lab) in a 150-year-old warehouse in Seattle during a record-breaking heat wave, the album is a document of English’s phoenix-like journey back from tragedy…and a testament to the resiliency of the creative spirit.

The first single from the album, "Believe", was in the Top 40 in the American Modern AC radio charts for 17 weeks, peaking at #18.