From Worry to Shame

by Head with Wings 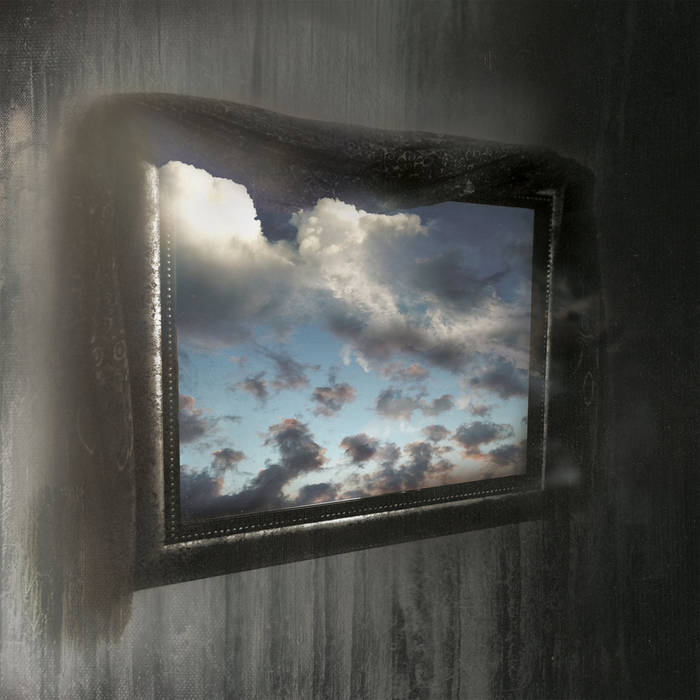 Head with Wings are storytellers of sound. Textured, ethereal, and blissfully haunting, the U.S. - based quintet creates boundary-pushing rock songs that straddle the aesthetic line between art music and narrative drama.

What The Critics Are Saying:

"From the moment the picked guitars of opener "Goodbye Sky" make their sun-kissed presence felt, it's clear this is an album boasting an embarrassment of riches on the melody front."
Planet Rock Magazine ★★★★ 4/5

"There are more than enough points of melancholic majesty to make this well worth a listen."
PROG Magazine

"There's a passion in the vocal delivery that matches the subject matter."
Powerplay Magazine

"In many ways there are more interesting musical ideas in one Head With Wings track, than on entire albums of other so-called “progressive” bands."
The Prog Space ★★★★★ 5/5

"An imaginative, passionate and nurtured work of art that is more than worth your time and certainly its $7 cost. I cannot fault it."
Metallum Sub Terra ★★★★★★★★★★ 10/10

"Head With Wings has the gift of transporting the listener in his introspective universe, at once ethereal by the emotion and sensitivity deployed, radically real by the subject addressed in the texts and very organic with the use of many natural sounds. Feet firmly rooted in reality and the spirit that tends to tear off. Rarely will a group have so well named ..."
Music Waves ★★★★ 4/5

"Catchy, beautiful and haunting, they seem to have found a winning formula."
Metalmance

“Although at times melancholic and stark with lyrics to match, Head With Wings have put out a winner with From Worry To Shame. I also commend the band for tackling some societal issues that many bands wouldn’t touch. A thought provoking and rewarding listen, both lyrically and musically. Recommended.”
Sea of Tranquility ★★★★ 4/5

"From Worry To Shame is an outstanding, dark, sincere album that is sure to take this duo to the next level."
Distorted Sound Magazine ★★★★★★★★★ 9/10

"The music is delicate and flows organically from the deep lyrics and obvious passion that the band has for both art and humanity."
The Prog Mind 8.5/10

"Head with Wings have made a very impressive debut album. Fans of Agent Fresco, Dredg and Coheed & Cambria are welcome to lend an ear."
Betreutes Proggen

"In particular, the vocals of singer Joshua Corum prove in songs like "Somewhere, Something Gives," that the aftermath of the 1990's is still to be found today."
Streetclip

“Like a good hunter, Head with Wings steal gently and carefully in the opener “Goodbye Sky,” to the unsuspecting listener. Like the tides on the beach, the mood changes in the song, giving it an incredible fascination.”
Hooked on Music

“Head with Wings create a successful long-playing debut with ‘From Worry To Shame,’ which excels with its fine, varied guitar playing and clear sound.”
Musikreviews

"Outstanding feature, however, is the voice of Joshua Corum, who is able to set the accents with his high and haunting vocals. Somehow, this reminds me of Dredg or sometimes the actual output of A Perfect Circle."
Metal Glory

"The mix is ​​unquestionably promising, and with a little tweaking, Head with Wings have the potential to break even commercially. Post and alternative rock fans who do not always want to hear the same lyre, the album "From Worry To Shame" is already recommended for check-in."
Whiskey-Soda

"From Worry to Shame is a great and promising debut album that has big potential."
Empire Music Magazine

"With this delicate subject, Head with Wings achieved a masterful debut album of maturity and emotion. This album is proof that the prog does not have to be outrageously technical to succeed in touching."
Koid'9 Magazine Rock & Progressif ★★★★★ 5/5

"A musical tapestry that spans epochs in terms of style, sound and substance, the restless and incredibly infectious energy that infuses this dynamic release almost gives it a life of its own."
Prog Radar

"This album, inspired by and in memory of those lost in the Sandy Hook school shootings, is a remarkable and heartfelt achievement that examines with aching beauty the fragility of life without once sounding preachy, saccharine or pompous."
The Day

“The end of the story isn’t about people living happily ever after. But a feeling of defiance, of gathering strength, pervades the rest of the album. We might not be able to put everything back together. But it doesn’t mean we give up, either.”
The New Haven Independent

"I'm on my twelfth or thirteenth listen, and I always find interesting things. The production is impeccable, flawless delivery and undeniable quality. Is this not the making of a great album?"
Profil Prog 8.1/10

"From Worry to Shame is a special whole, where both text and music radiate an extraordinary amount of intensity."
Progwereld

"The atmosphere, regular use of the acoustic guitar and the message in the lyrics are important for this duo and not so much rousing solos or bombastic arrangements."
iO Pages

"Tackling a story and issues that must be heard to truly comprehend, this emotionally driven masterpiece flows through so many dynamics of all shapes and sizes."
That Drummer Guy