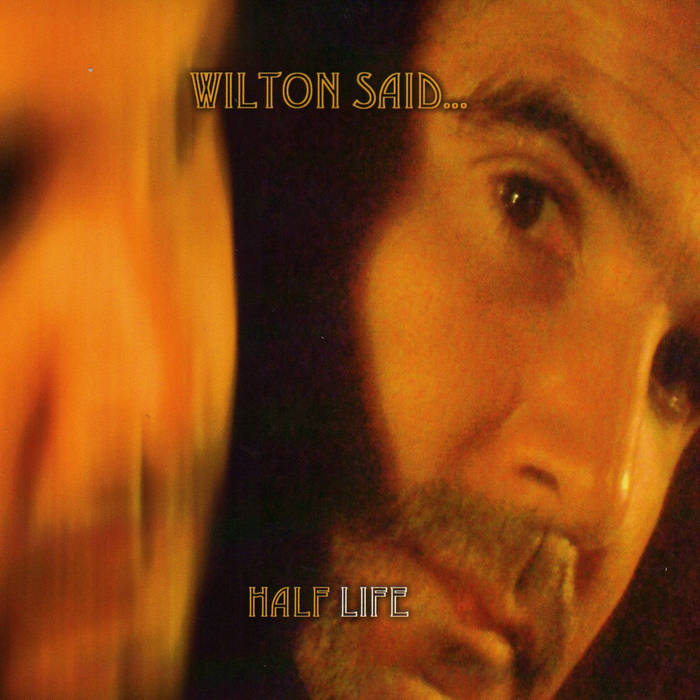 The music on the most recent release "Half Life" could be considered by some as Art Rock. Others may call it simply Alternative while others may hear it as Math Rock or Indie Rock. I guess one could say it's all of those things making for an unusual and interesting musical soundscape.