by Plane Of Mine 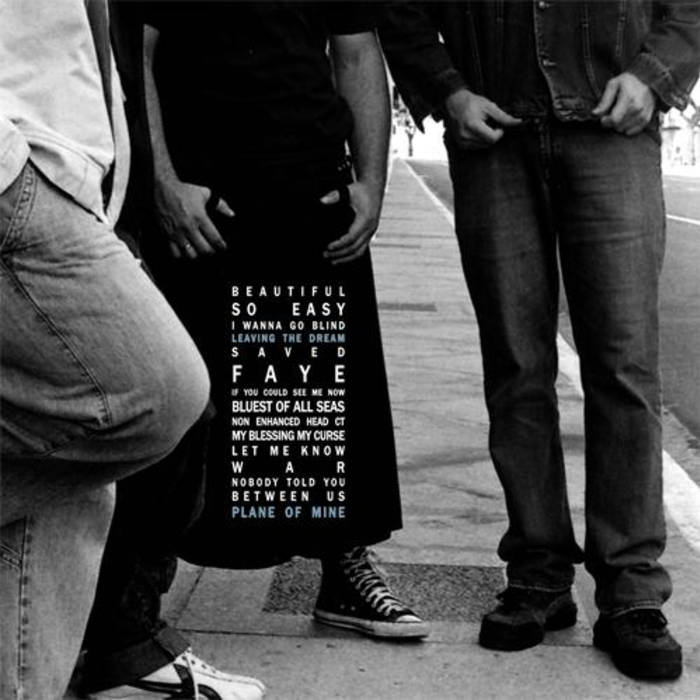 In an urge of expressing their true selves, 4 Brazilian guys came together and a passionate rock band was born.

Plane of Mine put together the timeless britt rock, the 70´s art rock and the 90´s Seattle movement, rising as a creative and emotionally aggressive band. Their sound is a sober, but groundbreaking insight on a time of pop freedom and bore.

After 3 years on the road, playing on studio and performing to innumerous audiences, Plane of Mine is literally taking off. Brazilian boundaries are being trespassed by the will of sharing a noteworthy project. To be released on Feb 2006, “Leaving the Dream” is the band’s international debut album and also the name of the world tour that will begin in June 2006 – Europe Section.