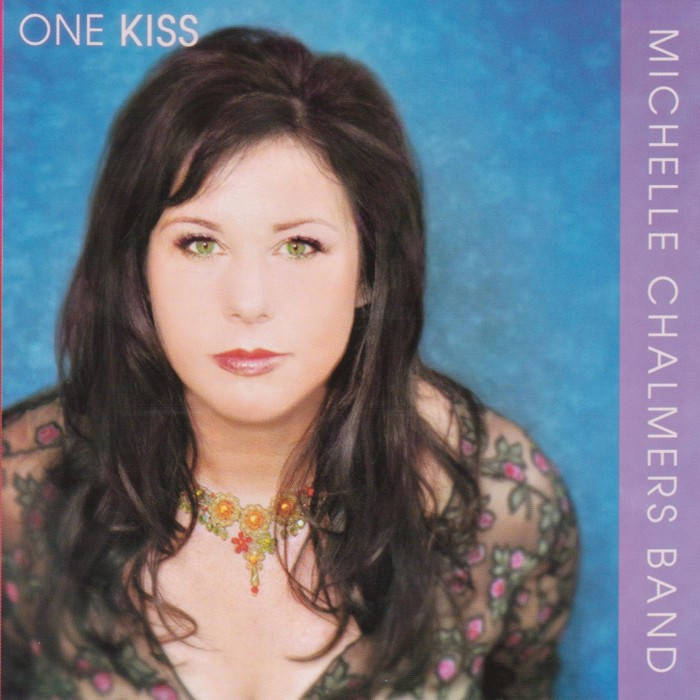 Michelle Chalmers is a singer/songwriter from Toronto, Canada. She began her musical career in high school performing with local bands. As her uniqueness continued to develop, she worked on her singing-songwriting skills with her own original band, Misha. They performed in various Toronto clubs including the famous, Lees Palace.

In addition, Michelle sang back up in the studio and live for many Toronto recording acts such as, Drew and the Amazing Sideshow. Highlights included opening for Montreal recording star Mitsou, at the Opera House.

Since Michelle’s soulful and passionate vocal style lent itself so well to Motown and classic rock music, she formed a cover/original band, known as the Michelle Chalmers Band. They performed regularly on the Toronto and Ontario music circuit.

During this phase of her musical career, Michelle continued to write and collaborate, with other local musicians, on melodic, soft rock format songs. The themes of these songs were broken relationships and unrequited love. Through the lending of Michelle’s distinctive, soulful, vocal style and the melodic musical instrumentation of these songs, emerged an 11 song c.d., entitled “One Kiss”. That is most original, sensual and memorable music.

“One Kiss”, was recorded at Wellesley sound studio. It was engineered and co/produced by Steve Major, also of D Drive, and many other recording acts. Also, guest appearing for the song Broken, is the Canadian icon, Kim Mitchell, on guitar. Four singles were released and received moderate Canadian radio airplay.