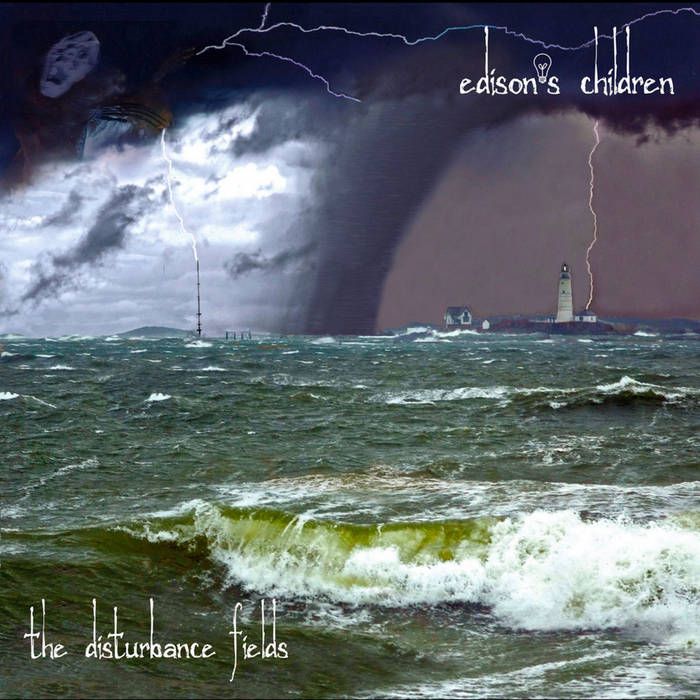 The Disturbance Fields are the physical manifestations that mother nature's fury can take against the human race due to our mistreatment of the oceans, rainforests, and overdevelopment of urban landmasses. This has resulted in dramatic climatic changes in the temperatures of the earth and the sea and is the cause of far stronger and more violent storms and destructive natural events.

The Disturbance Fields features just one song... a 68-minute epic piece of music called “Washed Away” that takes you on a journey of a man fighting all of the forces of Mother Nature's wrath

It is also personally based on the fact that during these recording sessions of all of Edison's Children's current and upcoming albums we were hit by a hurricane, a 6.0 earthquake, a tornado, and a massive blizzard which caused a state of emergency. Having experienced firsthand much of what Mother Nature's ferocity can deliver ... it was natural for the band to write a concept that maybe... we've crossed that line and perhaps Mother Nature has come to purge the world of what has become its biggest liability... human nature