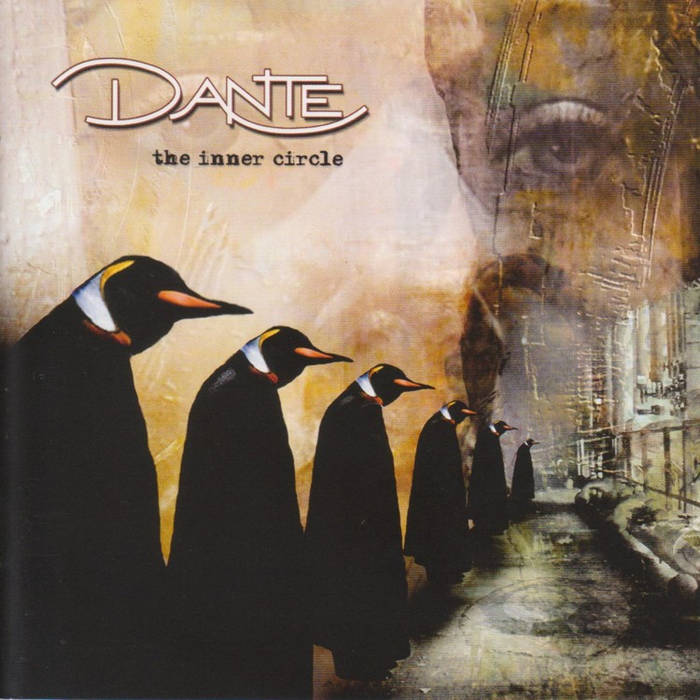 It was at the Munich show of Dream Theater 2005 that guitarist and producer Markus Berger and the classically trained pianist Markus Maichel decided to make their shared passion for Progressive Rock reality. The overwhelming reaction to the first recordings of the project encouraged them to form a permanent and professional band - a band that was soon after named Dante.

After singer and friend Alexander Göhs and drummer Christian Eichlinger joined the band, Dante composed and produced their debut album ?The Inner Circle? in 2007 in the bands own Red Tube Studios, where they also offer their services for songwriting, arranging, recording and producing.

Always fascinated by modern artists like Dream Theater, Neal Morse or Porcupine Tree as well as by their musical precursors like Pink Floyd, ELP or Yes, Dante take their place in the symphonic Progressive Metal. The line up was completed when bassist Michael (Dennis) Neumeier joined the band early 2008.

Dante´s debut was released through their website via direct selling in January 2008. The album combines the musical preferences of all the musicians and is influenced by the music of Yes and Pink Floyd as well as by Dream Theater and Porcupine Tree. It is a reference to the genres greats, embedded into a strong own vision and an equally strong claim for individuality.