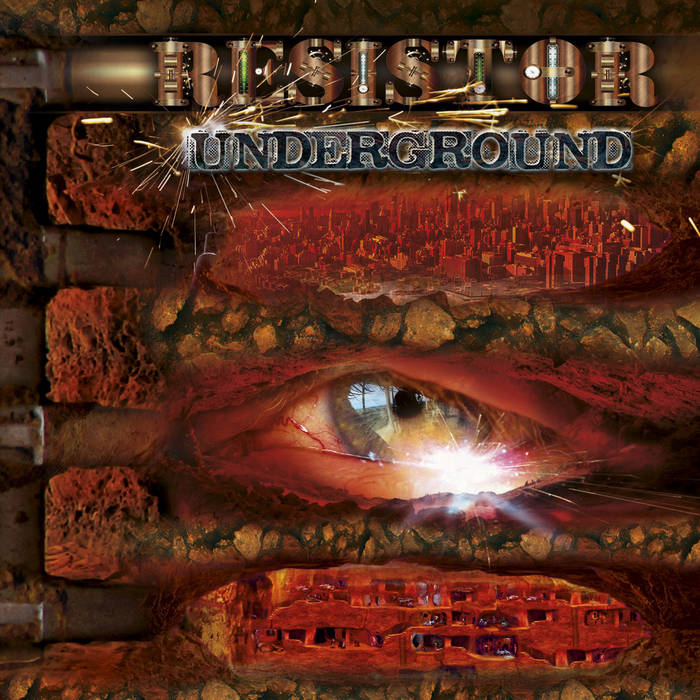 Underground is Resistor's seventh album. Underground is a progressive rock theme album about the story of "Underground". In 10 songs, the story of an amnesiac is told through his imprisonment in the "Underground" - an underground prison where killers and activists have their memories erased and are left to fend for themselves. Protagonist is abandoned at the entrance of Underground, which he enters having no-where else to go. The story / album chronicles his acceptance into that unique society, escape back to the city, and his discovery of his old life through the eyes of his new life. Which will he choose? Don't guess - buy the album!